All about sea turtles in the latest Seagrass Watch magazine!

The latest issue of Seagrass Watch magazine is full of sea turtles! 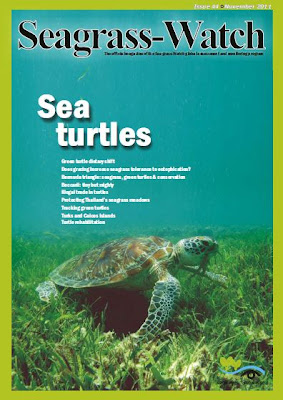 Len and Rudi have also kindly included an article about Singapore's own Halophila beccarii, among the rarest seagrasses in the world! Read all about them in Seagrass-Watch Issue 44 Nov 2011

There are lots of lovely photos of sea turtles in seagrass meadows! There are articles examining whether there has been a dietary shift among sea turtles following the loss of seagrasses due to extreme weather in Australia. Also, does sea turtle grazing actually help seagrass meadows withstand the effects of excessive fertilisers and pollution? And about efforts to conserve sea turtles and seagrasses. 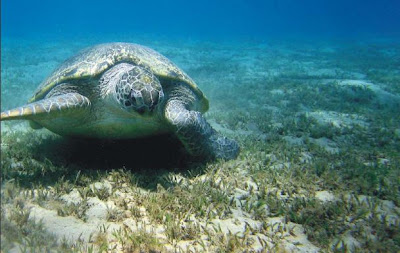 Sadly, there are many threats to sea turtles everywhere. It was most distressing for me to see this photo of a severely undernourished sea turtle. 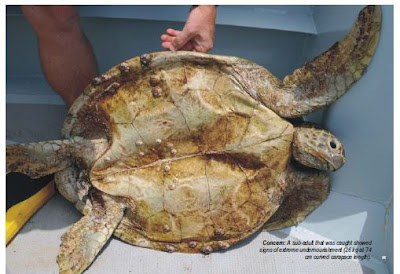 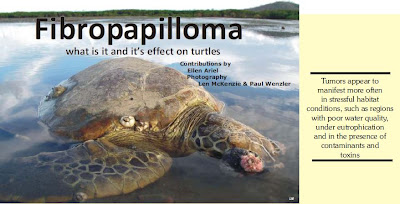 The sad issue of trade in sea turtles is also featured. 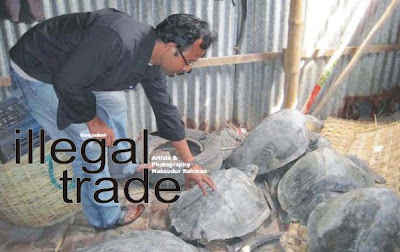 There's more about sea turtles in general including a great chart on how to identify the sea turtles found in our region. 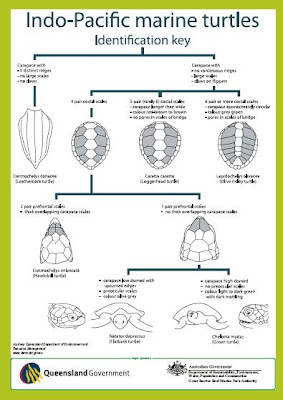 It was very kind of Len and Rudi to include our article about Beccari's seagrass (Halophila beccarii) which Siti has dubbed 'Tiger seagrass' because the leaves are often banded. Recently, a few of us saw vast areas of this Critically Endangered seagrass in the north: at Kranji Nature Trail and at Mandai Mangroves! 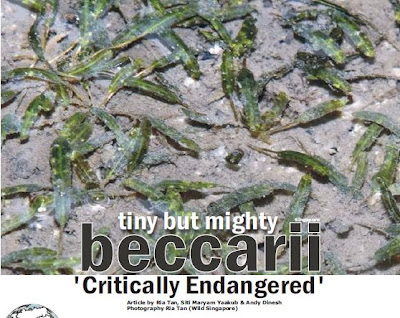 As well as MORE articles about seagrasses elswehere in the world and work being done to study and protect them.